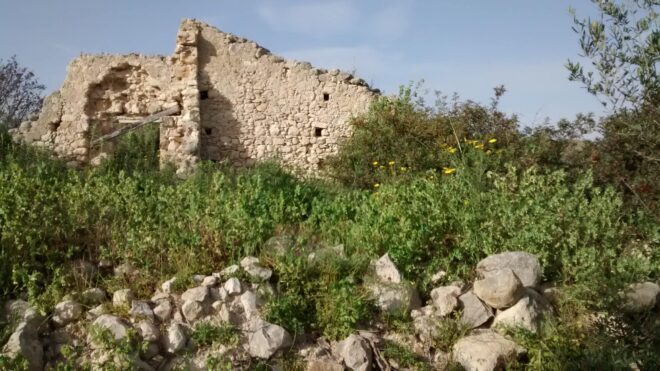 Small farms are a cornerstone in European agriculture and rural areas. They are vital in creating rural employment and territorial integrity, providing fresh and local foods and ecosystem services, and also help mitigate agricultural emissions (1). However, throughout the last decades, the number of small farms has decreased steadily. This is also true for olive farms. At the same time we observe a steep increase in the amount of abandoned land. A large share of the abandoned land has permanent crops, such as olive groves, and is mostly situated in mountainous regions. To combat the trend, young and newcomer farmers are increasingly dedicated to regenerate abandoned groves. In the process, they are frequently experiencing hardships and difficulties. In the following we will shed light on their struggles and reflect upon them based on our own experiences. 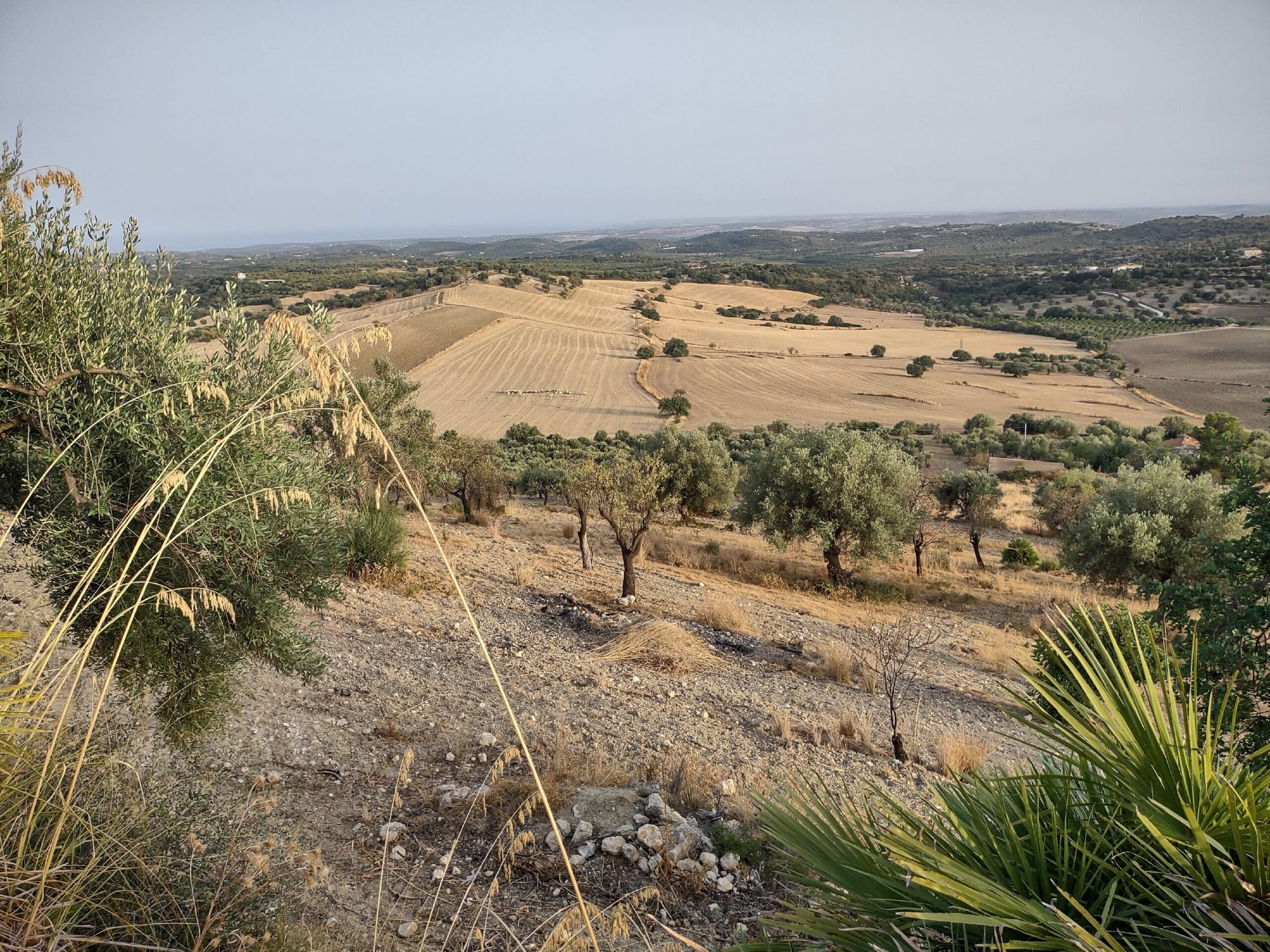 What are the trends in Europe regarding abandoned land?

There is not a clear definition of agricultural land abandonment, yet it is frequently understood as giving up the management of previously productive land. Between 2015 and 2030, the European Commission (EC) expects more than 20 million hectares of agricultural land to be abandoned “due to factors related to biophysical land suitability, farm structure and agricultural viability, population, and regional specifics“ (2).

What type of land is abandoned?

While we observe the phenomenon on the Sicilian olive and almond groves, it does not concern a specific type of crop or land cover, but largely depends on the soil, geographic, and productive farm conditions. Also unfavorable policies and the farm structure play an important role. Estimates suggest that arable land, land covered with permanent crops, and pastureland will make up the most significant portion of abandoned land, especially in Southern European countries (3).

What happens when land is abandoned?

Most abandoned land is left unused or turned into forests or natural areas. The effect from leaving large patterns of land abandoned can have crucial environmental impacts, for example soil erosion, or wildfire hazards. It can also have socioeconomic repercussions, such as the loss of employment opportunities, a high age-dependency ratio (i.e., The lower the opportunities for employment of younger generations, the more of them will leave. Thus, the population in the region is aging and a smaller number of people in the working age have to take care of the elderly population), and a loss of infrastructures. It often also affects the landscape, as the territorial integrity or the cultural landscape may be lost (3).

Today, only a minor share of the total abandoned agricultural land is regenerated. The decision to leave abandoned land either unused or eventually re-cultivating it depends on geographical and historical-structural factors (4). For instance, areas with specialist permanent crops, such as olive groves, in “remote areas, mountains, islands, coastal and sparsely populated areas” are more likely to remain abandoned (3). The same holds for areas, where historically the split-up of feudal structures led to small plots, which affected the economic viability of agricultural land causing a less competitive production. Abandoned land in regions that are more accessible and with larger land plots is more frequently regenerated (4).

How is the European Union addressing agricultural land abandonment?

The new Common Agricultural Policy (CAP) of the European Union (EU) has emphasized the role of young farmers in preventing agricultural land abandonment and its repercussions. A young farmer is frequently understood as someone under 35 or 40 years. A strong focus is on promoting the successful succession within family owned farm businesses. Next to this, the European Commission allocates substantial funds for young farmers below the age of 40, if they set up a farm for the first time and have the relevant skills, competencies, and a viable business plan. Evidence suggests, however, that the setup of an economically viable farm in abandoned holdings might be constrained by structural factors of the small land size and mountainous topography itself (5).

Interestingly, setting up viable businesses is often not the mere goal of farmers in areas prone to land abandonment (5). More and more people join farming as so-called newcomers. Newcomers are diverse; they “comprise a wide range of ages, agricultural experiences, and access to resources” (16). In fact, there seems to be a trend, especially under younger people, to seek combating land abandonment by regeneration (4). These young farmers are less focused on profitability. For them values of environmental protection, lifestyle farming, social relationships, and local embeddedness determine the choice to farm.

It is obvious that the agricultural needs of young farmers and newcomers are diverse and vary based on place-based realities. Evidence suggests that many young olive farmers do not see subsidies from the EU as a substantial aid to their farming and regeneration activities. The administrative burden is perceived as too high and as not being responsive to place-based realities of prioritizing regeneration over profit. A prominent critique on EU agricultural policies is that they create structural disadvantages for small-scale and low-intensity farms. Newcomers and young farmers demand the EU to understand the underlying value created by their regeneration activities. These might not be measurable in monetary terms but need to be considered in the allocation of funding (5).

Diversity in rural communities can enable very different experiences in the social setting, reaching from welcoming social inclusion and knowledge sharing to discrimination regarding age, gender, or even aspirations. Clashes between traditional practices and more holistic farm management approaches are unfortunately rather common (2). Also the hurdles to setting up and sustaining the farm are equally diverse. A young farmer or newcomer might encounter hardships accessing land, administrative burden, and ensuring finances for the development and start-up (5). 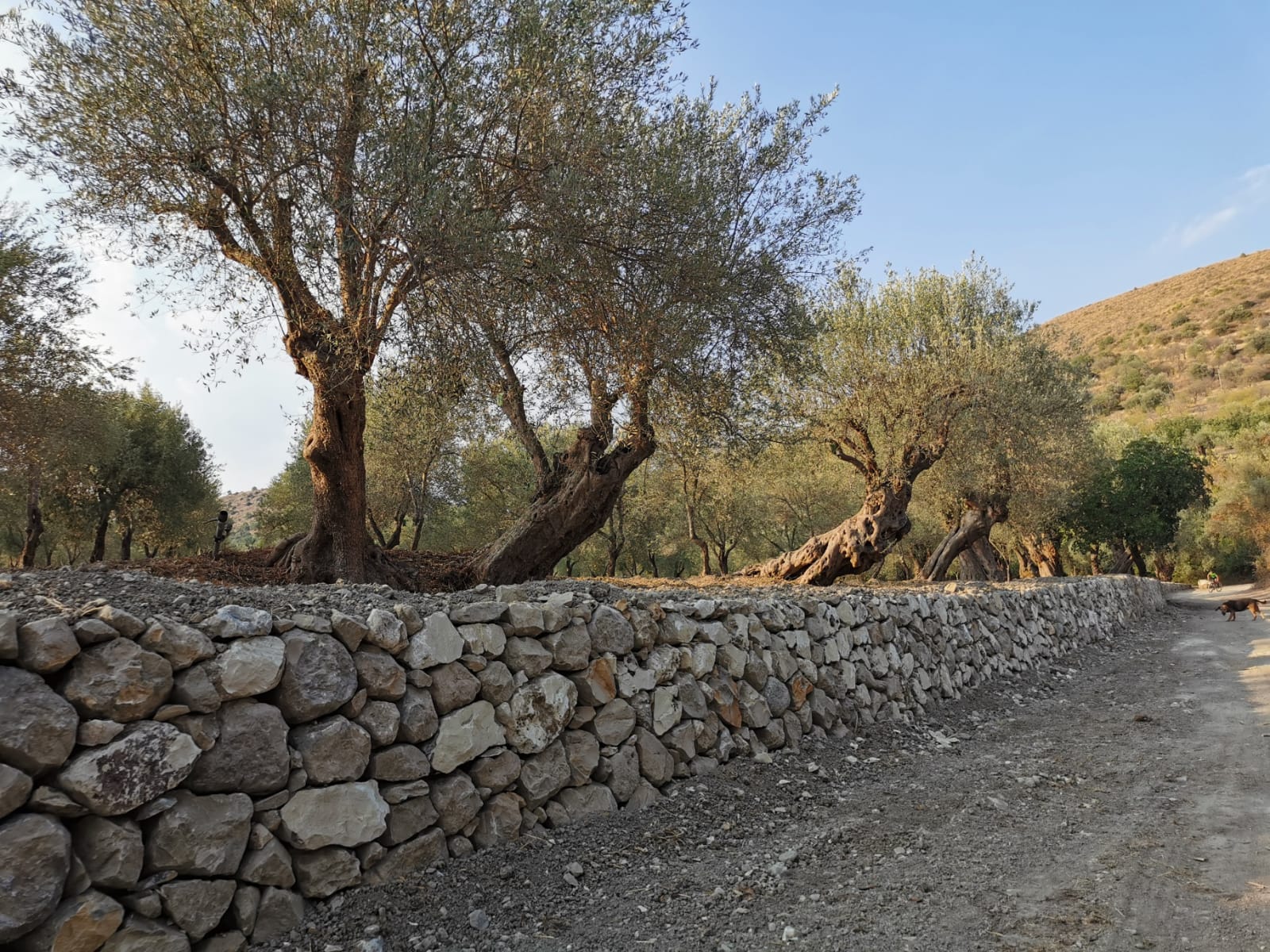 Multi-actor projects and context-specific development plans can help to strengthen the success of rural development initiatives. Multi-actor projects aim to include many stakeholders from the international, national, and local levels and a variety of diverse sets of actors, such as NGOs, inhabitants, and businesses, for successful sustainable development. Connecting farming and non-farming actors in a participatory setting can enhance understanding, mutual respect, community bonds, and foster development. Local networks and relations are vital for sustaining long term economic prosperity. They contribute to building social capital, which can entail “trust, cooperation, sense of community, culture, and tradition”, which is crucial for communities to adapt and face new struggles (7, 8).

The Madonie Region in Sicily as a good example

The Madonie Region in Sicily was successful in strengthening the connection between farmers and other actors in the region through local policy planning which has strengthened community bonds and social ties and aided young and new farmers. At the core of the National Strategy for Inner Areas in the Madonie, a multi-actor approach focused on participatory local development to strengthen the social capital between the diverse set of local actors. Through the co-design and participatory approach, mutual understanding of the concerns of societal actors was enhanced. Young farmers profited from the local relationships and involvement to support their projects, such as knowledge exchange and preferential land access. It also brought together young farmers with different productions, such as olive and manna farmers, and other societal actors, such as schools and NGOs (6). The Asinaro River Basin project in the Noto region strives for a similar multi-actor approach aiming at the regeneration of the abandoned land in and around the local river basin.

Also in Sicily we see that young olive farmers and newcomers are increasingly committed to combating rural land abandonment. Olive as well as almond groves are especially at risk of being abandoned, particularly in mountainous locations and with small-scale production, both typical for many Sicilian regions. Difficulties arise from the access to land and upkeep of regeneration efforts due to a lack of access to financing. The obvious mismatch between the values of young farmers and newcomers (i.e. ecosystem regeneration and cultural heritage over profit) and popular agricultural support schemes is problematic.

The European Common Agricultural Policy is increasingly focusing on supporting small farms, young people, and regenerative efforts. However, to empower young olive farmers and enhance their access to funding schemes, more emphasis should be on understanding the underlying economic value of regenerating abandoned land and olive groves. The role of local networks and social capital is critical.  Preferential land access, knowledge sharing, and joining forces can empower efforts to regenerate olive groves. Thus, in addition to supporting farmers individually, networking and social ties are aspects that should receive more attention, such that policies are better aligned with local realities and place-based conditions.

If you personally want to help and prevent land abandonment, you can support our project and buy our organic olive oil. If you are interested, you can find our organic extra virgin olive oil and deliciously flavoured olive oil in our webshop. We import the olive oil ourselves from Sicily and can therefore guarantee the best quality. Take a look at our webshop and get to know our products! 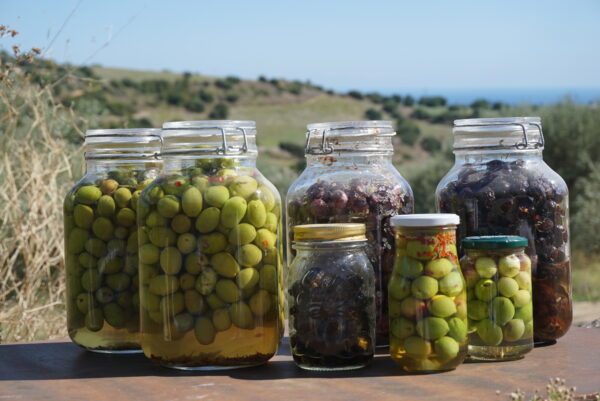 Even though the extraction of olive oil is a big industry, it is not the only product that is made 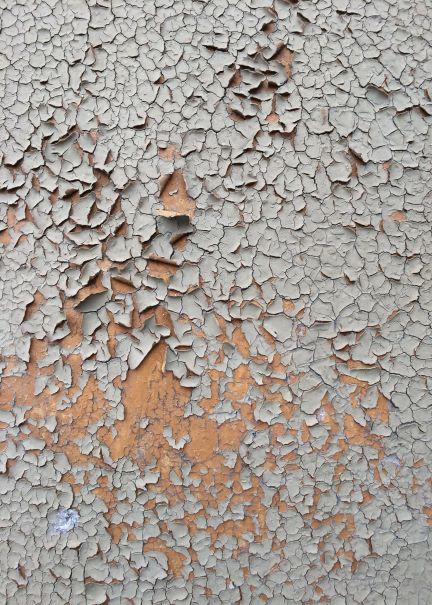 Olive oil has been used in body care since ancient times. Even in ancient Egypt, olive oil was used for 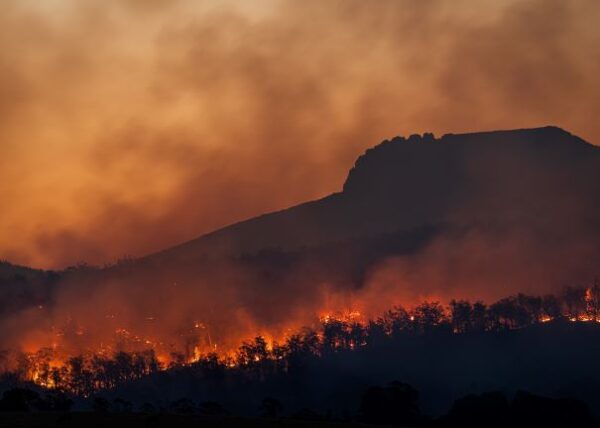 Wildfires are not uncommon in Sicily where the olive trees of il circolo grow. Blackened pieces of land or sometimes