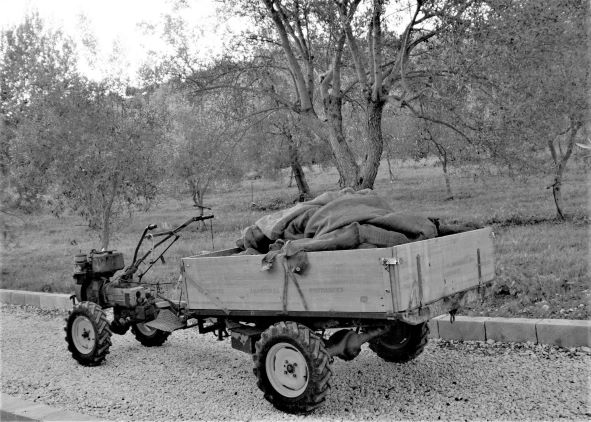 For many farmers it is not worthwhile to produce good olive oil. Even at a low cost and neglecting nature, most of the olive growers can barely survive. In fact, the average olive farmer is exploited economically, right among us here in Europe. Is it surprising that olive farmers end up in a poverty trap and illegal employment, that their children flee to the north, and that olive groves are neglected and go up in flames? The children of the original owners of Ongombo, where most of the olives for il circolo’s olive oil are produced, have also chosen to move north rather than continue the family business.

Without family, many would be bankrupt

In 2012, the European Commission published a study on the economic situation of olive farms. (1) The study analyzes olive farms in Italy, Spain and Greece; the largest olive oil producers in Europe with at least 2/3 of the world’s olive oil. The results are shocking. Half of the farms have an annual income of less than € 10,000 per full-time family member; a quarter even earns under € 5,000; … even after receiving EU subsidies. 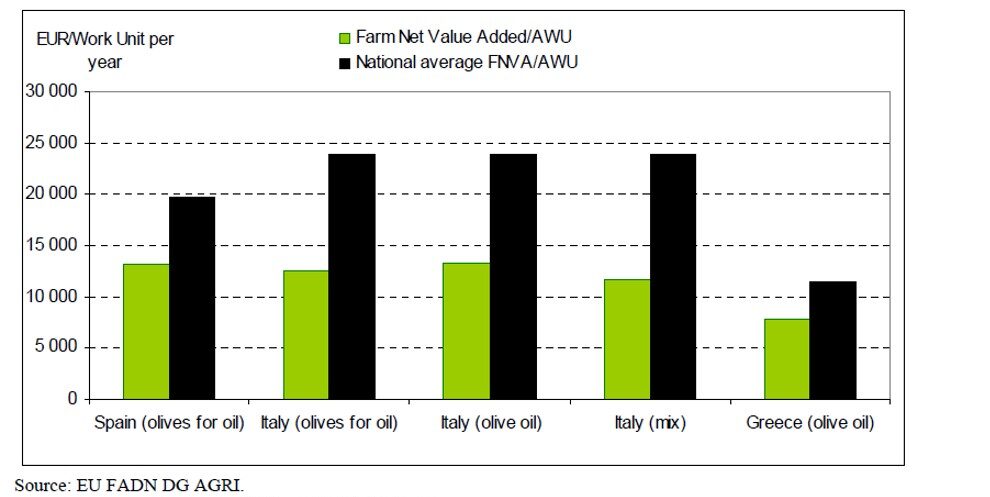 Most farms are very small businesses in which only 1 to 17% of the workers are not family members. (2) Around 50% of the total cost of olive oil is due to family work. If external farmworkers were to work instead, at local rates and with social security contributions, the average net income of farms would even be negative … over many years and after taking EU aid into account ((1), Table 1, page 8).

What role does fair trade play for farmers in Europe?

Experts agree: “A real Italian extra virgin olive oil has a higher production cost than € 6.” (3) That’s the bare minimum for a flowing liter of conventional Extra Vergine straight from the mill. In some regions and on slopes, these costs are easily multiplied by a factor of two or even four ((4), p. 72). In addition, there may be costs for biological and sustainable production. Until the olive oil is bottled, tested, labeled, packaged, certified, advertised, shipped and sold, all these costs have increased many times over.

In contrast, a wholesale price for Extra Vergine ranges from just € 3 in Spain and Greece to around € 4.21 in Italy (5) and is often even lower. EU subsidies do not make up for the losses. “An olive grower only makes his oil for so little money because he has no alternatives. Behind low prices hide operational hardship and futility, precursors of the desolation of the olive groves.” ((4), p. 73) 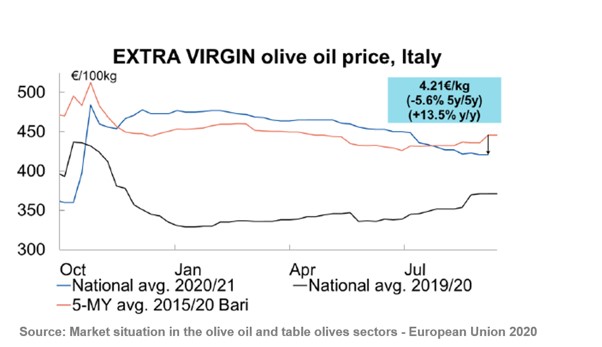 Exploitation of people and nature

In other words, the average olive oil farmer and his family are being exploited economically. Overall, the average income of olive oil farms is 33% to 51% below the national average of agriculture. And the trend gives little hope. The EU study (1) and other EU reports (6) conclude: “In short, the economic situation of olive farms has significantly worsened over the years.” 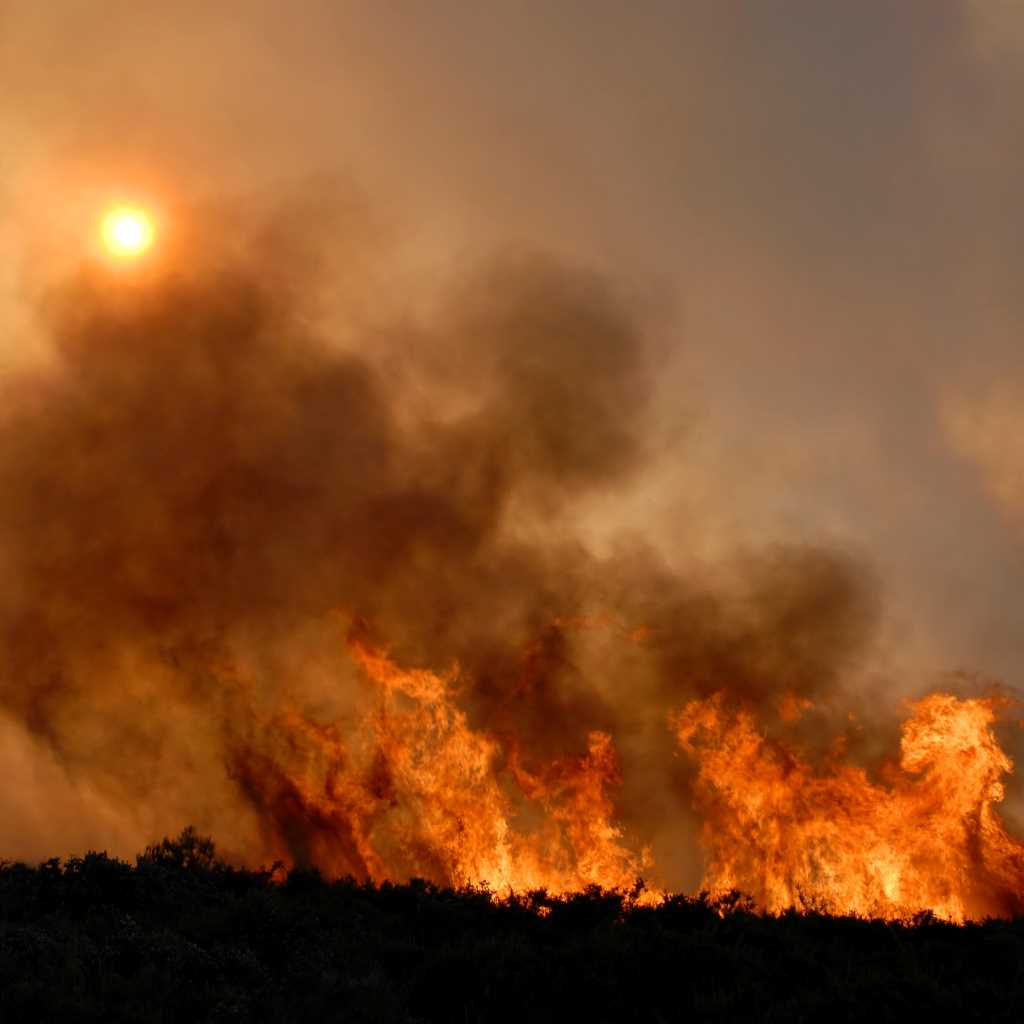 The problem that farmers can hardly live from their work is not new. For good reason, there are fair trade certificates for imported foods from disadvantaged regions, e.g. for coffee from South America. But there are no such certificates for olive oil from the south of the EU, although many families there are not getting fair prices. Some think that agricultural subsidies in the EU correct for this. But unfortunately that is not the case.

What role can the EU’s new Common Agricultural Policy play?

We are looking forward with high expectations to the changes in the EU agricultural policy for the period from 2023 to 2027. For the first time, the agenda makes EU support clearly dependent on the social component. Working conditions and the rights of farm workers are to be improved. In addition, a redistribution of subsidies should provide more support for small farms. These are often left behind in comparison to large farms due to the fact that subsidies have so far been granted depending on the farm surface. Another dimension is the support of young farmers to counter the demographic problems of many rural regions. Payments for start-ups, specific investments for innovations, and income support are intended to remedy the flight from rural regions. We are glad that these aspects are finally getting attention ‘at the top in Europe’. These are exactly the things that we as a social enterprise are working for.

The business model is broken

The market for olive oil is what the US economist George Akerlof described as a “market for lemons”. With uncertainty about product quality there is no incentive for customers to pay higher prices because they have to assume that they buy products of a lesser quality (so-called ‘lemons’). The consequence is a downward spiral of prices and quality to market failure. (12)

Where do we stand with olive oil? Well, in 2018, Pierluigi Tosato, then Managing Director of the Spanish global market leader Deoleo (selling brands such as Bertolli, Carapelli and Carbonell) announced loud and clear: “Olive oil is a broken business model. We need to change it.” (13) He complained about a lack of consumer confidence, possibly because of earlier allegations (14) and fines (3), and then described what constitutes a ‘market for lemons’: “Farmers have no incentive to produce a high quality olive oil, or the other way around, they are incentivized to downgrade the quality.” (15)

Is there fraud in the olive oil industry?

A symptom of market failure is criminal activity and fraud, such as olive oil adulteration and false labeling. The internet is full of reports about it. Here are a few links for the interested reader:

Another indication of market failure is Big Oil: a few players with high market power. “In Spain, a few big groups control the majority of the olive oil market. (…) In Italy, (…) the industry is very concentrated with the major bottlers controlling almost half the virgin olive oil market (80% of domestic consumption).” There are millions of olive growers and billions of customers, but “the extra vergine market is dominated by the big marketeers. Quality oils have little chance against overpowering and unfair competition.” ((4), p. 35)

How do you recognise good olive oil?

It’s complicated, but terms such as “Extra Vergine”, “Cold Pressed” and “First Press” are no guarantee of quality. Various methods exist for better authentication of good olive oil (21), but according to experts, “at least 95 percent of so-called “extra virgin” actually do not meet the legal sensory requirements.” ((4), pp. 29-30) Even recognized institutions such as Stiftung Warentest, a German consumer organization, are heavily criticized in their assessments of “Extra Vergine” olive oil.

A good and fresh olive oil smells fruity and tastes pleasantly peppery and bitter (when enjoyed purely, not necessarily as an ingredient). These are signs of freshness and polyphenols (antioxidants). Olive oil degrades over time and gets flat. That’s why many have never tasted good olive oil and are often surprised when they do. “You may or may not love these bitter and pungent notes of a fresh olive oil, but they are definitely a sure indicator of the health of an oil!” ((4), p. 82)

For many farmers it is not worthwhile to produce good olive oil. Even at a low cost and neglecting nature, 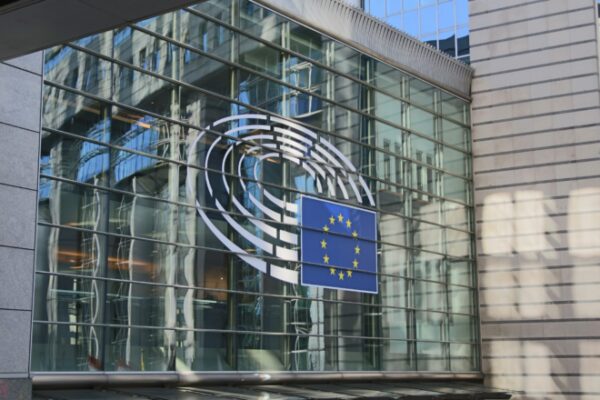 The EU’s new Common Agricultural Policy: What does it means for Sicilian olive growers? 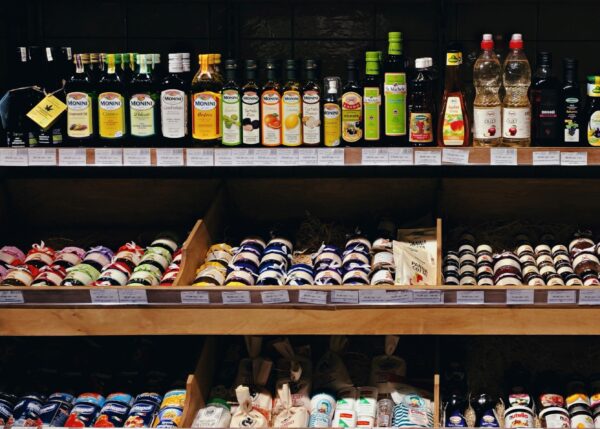